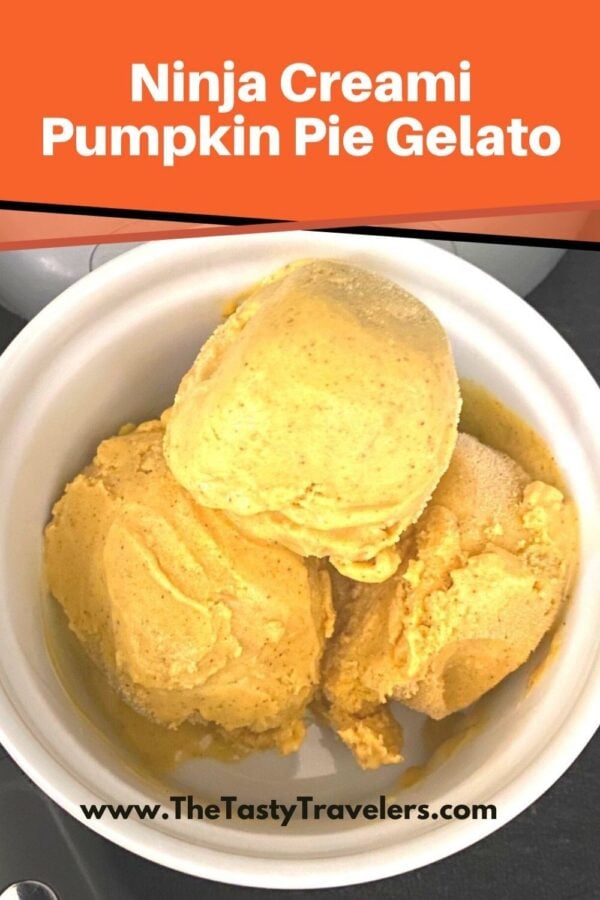 Fall is my favorite time of the year. I love the beautiful colors of the trees during the changing of the seasons and the cool crisp mornings. This Pumpkin Pie Gelato is the perfect Fall CREAMi treat after a great family dinner. As an added treat top with Marshmallow Crème or Whipped Cream and Walnuts or toasted Pecans. 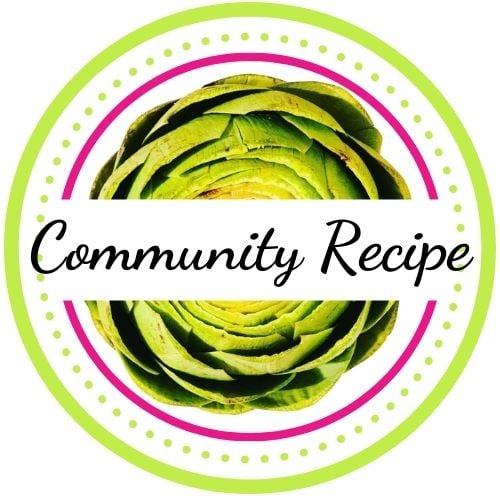 Do you have a great Ninja Creami recipe that you want to share? Submit your recipe to The Tasty Travelers! 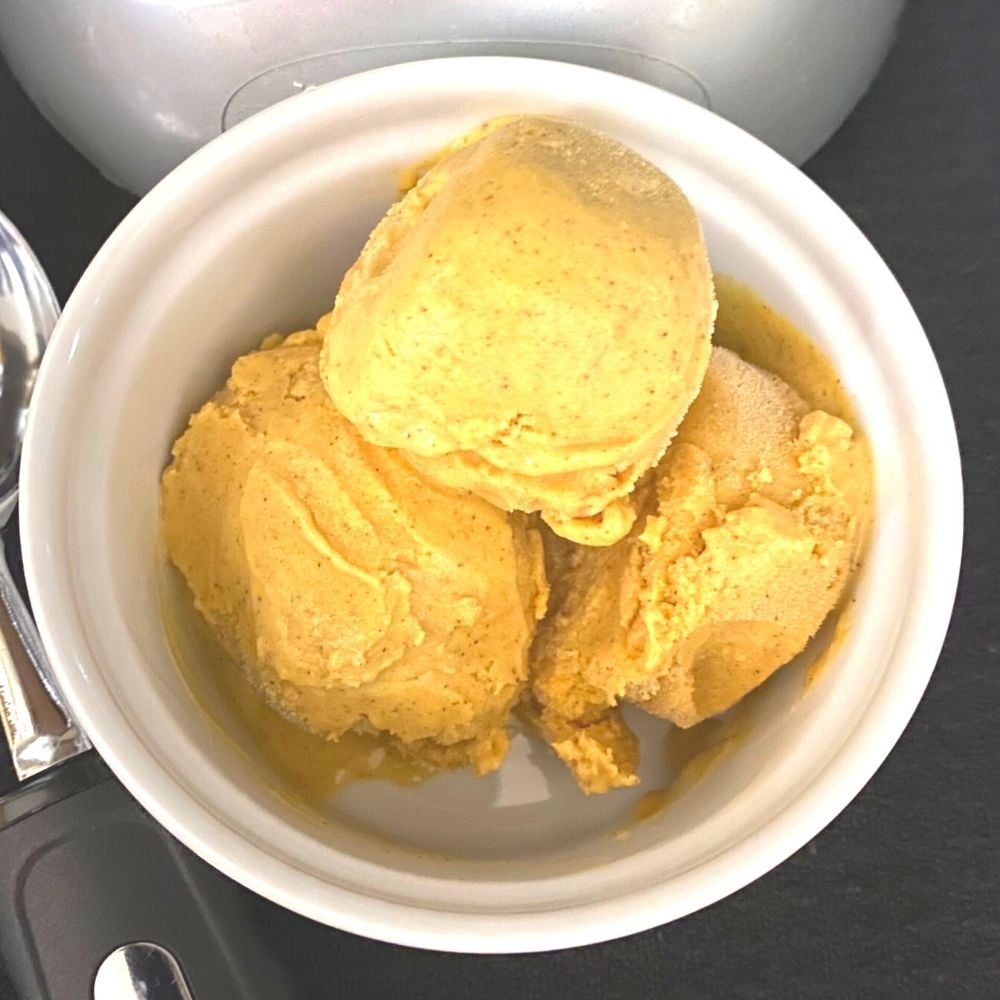 What is pumpkin pie spice made of?

Pumpkin pie spice is used in all sorts of recipes, especially during the fall. Whether you are making bread, pie, cupcakes, coffee drinks, or ice cream, it's a great way to bring out all of the flavors that make you think of fall! Usually, pumpkin pie spice is made of ground cinnamon, nutmeg, ginger, cloves, and allspice. Thanks to the popularity of the spice, you can now buy it in almost any grocery store!

Pumpkin Puree- Canned pumpkin puree is the easiest option for this recipe. But, if you don't have any available, you can use cooked sweet potatoes, cooked butternut squash or fresh pumpkin. Just make sure that the ingredient is cooked, all seeds and skins are removed and it is fully blended to make for a smooth texture.

Nutmeg- The additional nutmeg is optional. So if you don't have any, you can omit this ingredient. 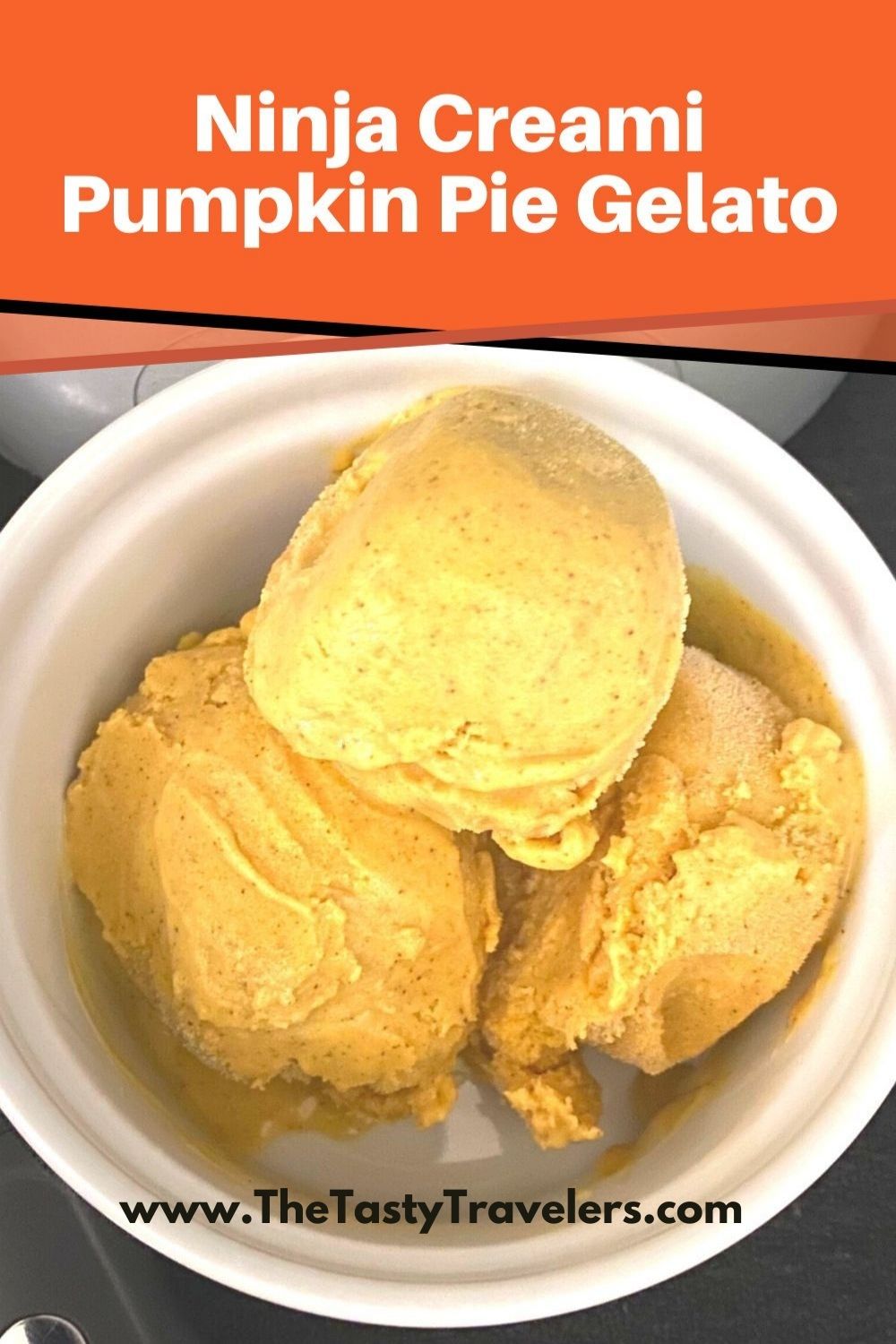 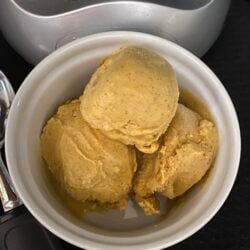 4.67 from 3 votes
Rate this Recipe Print Recipe Pin Recipe Save to Slickstream Favorites Saved!
Prep Time: 20 minutes
Cook Time: 1 day
Total Time: 1 day 20 minutes
Servings: 1 Pint
Calories: 848kcal
Author: Melody Osborne
Join our Facebook GroupCheck out The Ninja Foodi Community!
Submit Your Recipe!Do you have your own great recipe that you would like to see on The Tasty Travelers? Submit Your Recipe!!

As an added treat top with Marshmallow Crème or Whipped Cream and Walnuts or toasted Pecans.

Not Your Father's Old Fashioned