Oh my goodness!!!  Caramel apple monkey bread-Instant Pot recipe is the best weekend breakfast that I have ever made in my Instant Pot!  The combination of the cinnamon rolls, apples, nuts and icing creates an amazing delicious, gooey breakfast that your family is sure to love!  Or, if your family is like mine…..the leftovers also turn into lunch and dessert!  🙂

One of the great things about this recipe is that it uses canned cinnamon rolls!  How easy is that?  We almost always have a can or two in the refrigerator!  Once you try this recipe, you’ll want to keep a couple of cans stocked in your refrigerator too….just in case you get the craving for monkey bread!  🙂

For this recipe, I used apples because they are in season right now and we always have a couple of apples in the house.  But, you could switch it up and make this recipe with your favorite fruit.  I think next time I might try it with peaches or maybe even bananas!  Yummmm!!! 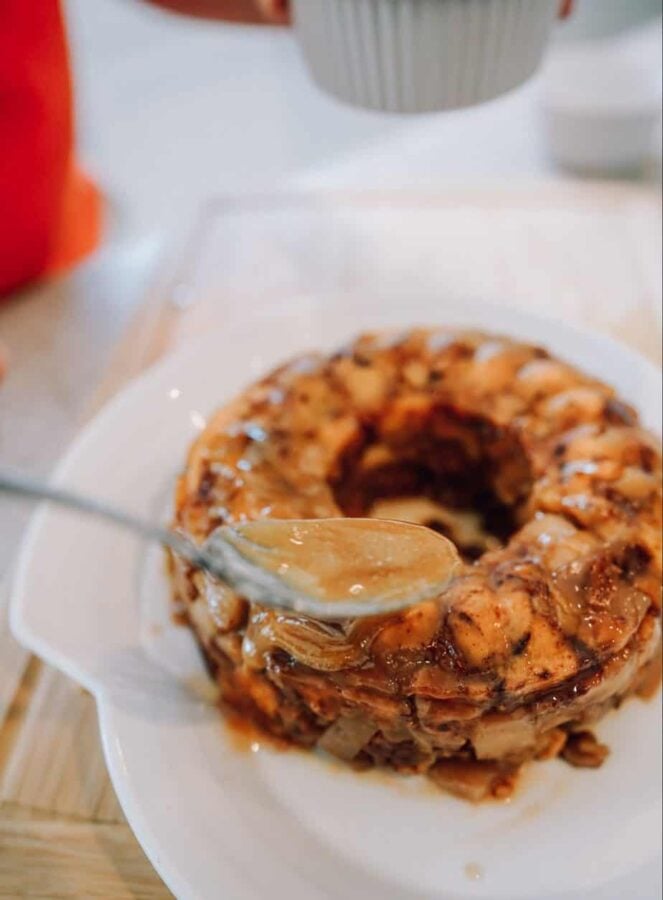 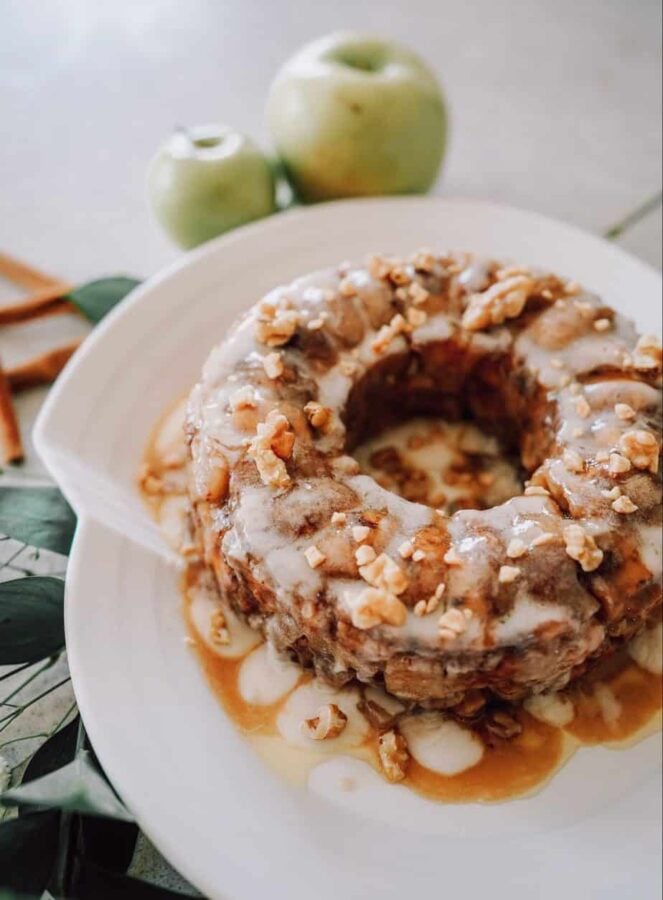 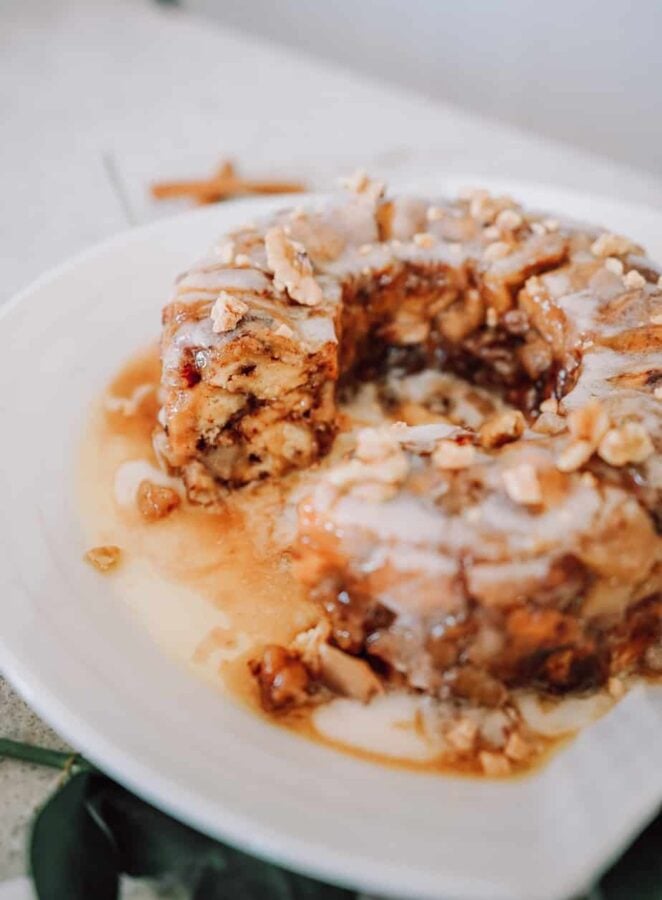 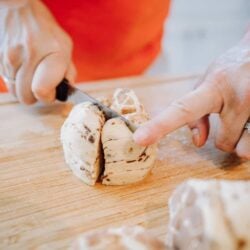 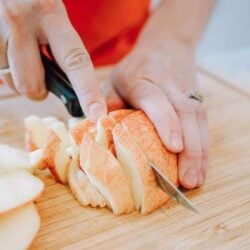 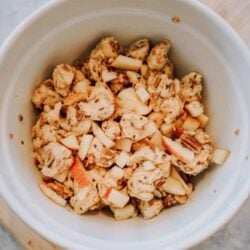 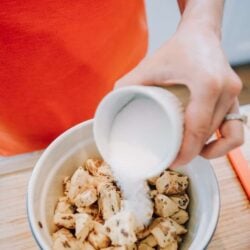 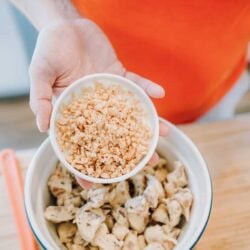 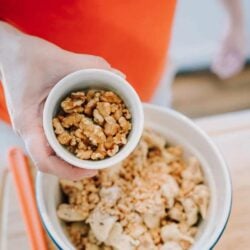 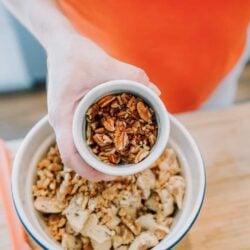 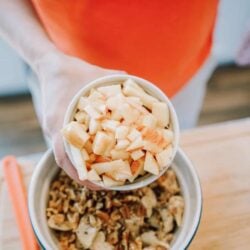 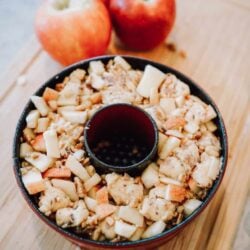 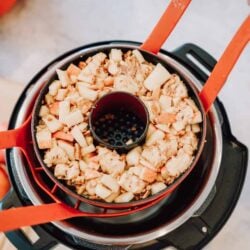 How to make Caramel Apple Monkey Bread in the Instant Pot:

Ingredients for Caramel Apple Monkey Bread made in the Instant Pot: 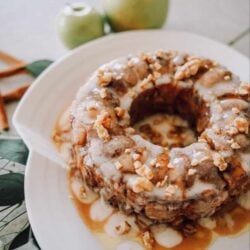