Ninja Foodi Corn on the Cob is literally one of the easiest things to make!  If you can boil water, you can make corn on the cob! 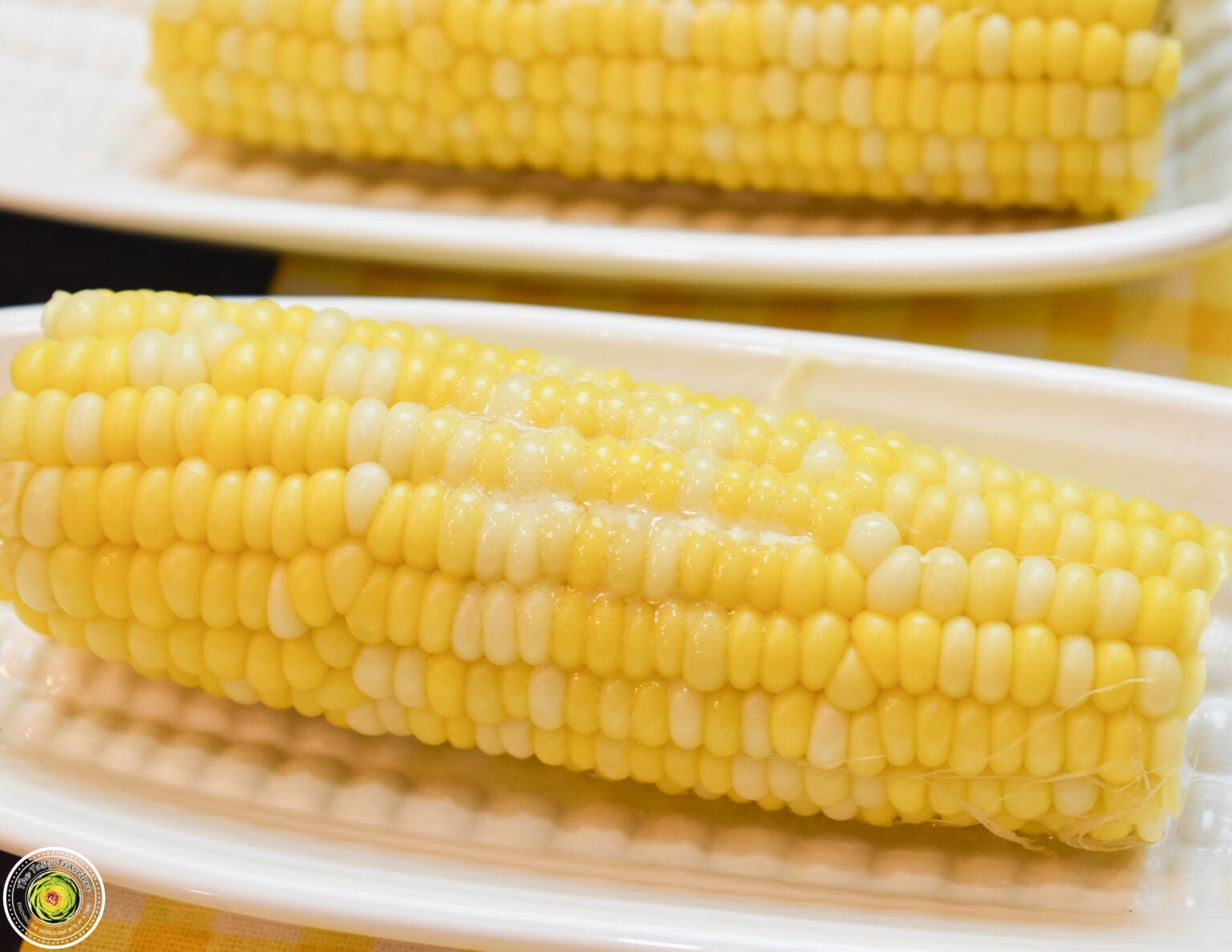 Our recipe for Ninja Foodi Corn on the Cob is not fancy.  There are not a ton of extra ingredients.  But, I promise you that you will be impressed with how quick and easy it is! 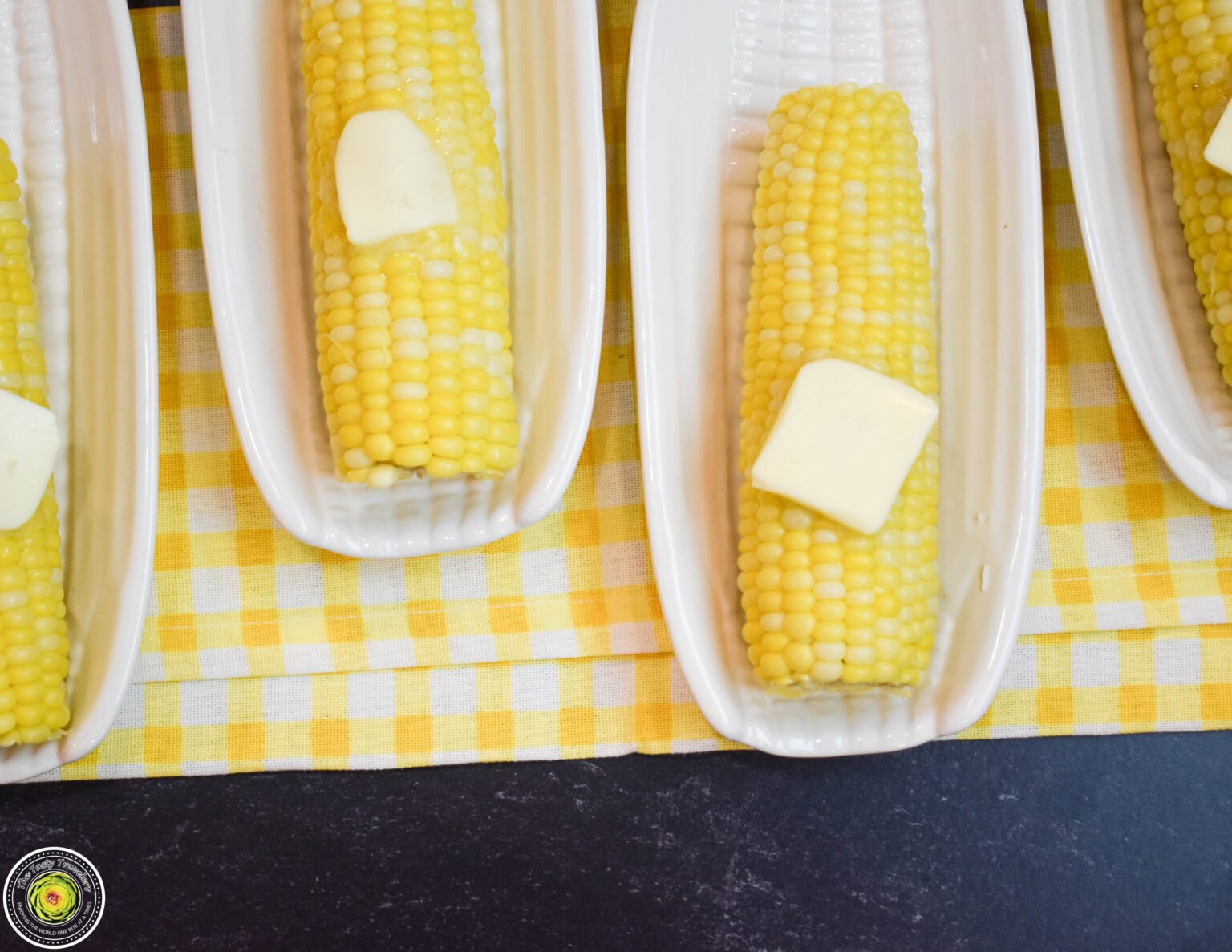 Tips for making Ninja Foodi Corn on the Cob:

2.You can add salt and butter to the water if you would like.  Doing so will add a bit of flavor.  I tend to hold off on adding the butter and salt until serving so that everyone can control how much they would like on their own individual piece of corn.  But, you can add it into the cooking water if you would prefer.

3.Once the corn on the cob has cooked completely, you can drain the water and remove the trivet and keep the corn warm in the Ninja Foodi pot until it is served.  Based on your preference, you can also add salt and butter to the pot after draining.  The butter will melt quickly and you will be able to get a nice even coating of butter on all ears of corn.

4.I bought pre-shucked corn when I made this recipe because that's all that the grocery store had at the time.  But, when I buy corn still in the husks I tend to cook them in the husks.  I find that it's much easier to shuck them after cooking.  I simply take the corn (in the husk) and cut off about ½ inch from the top and ½ from the bottom, being sure to cut off ½ inch of the actual corn and not just the stalk portion.  Once each end is cut, you can simply slide out the corn from the husk and the silk easily comes off with the husk!  So easy!  This technique works really well for grilled corn too! 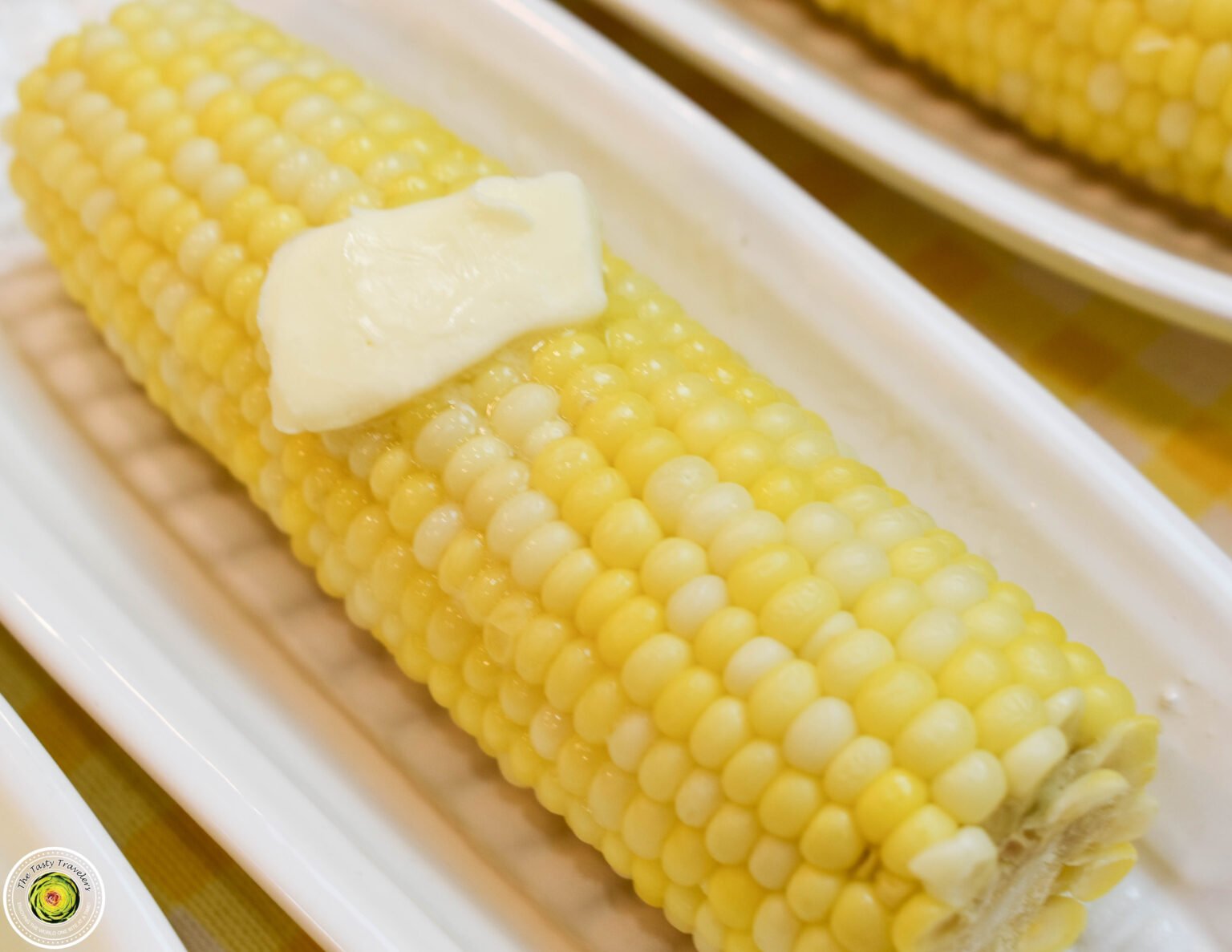 Looking for more recipes?  Check out some of our favorites!

Ingredients for making Ninja Foodi Corn on the Cob: 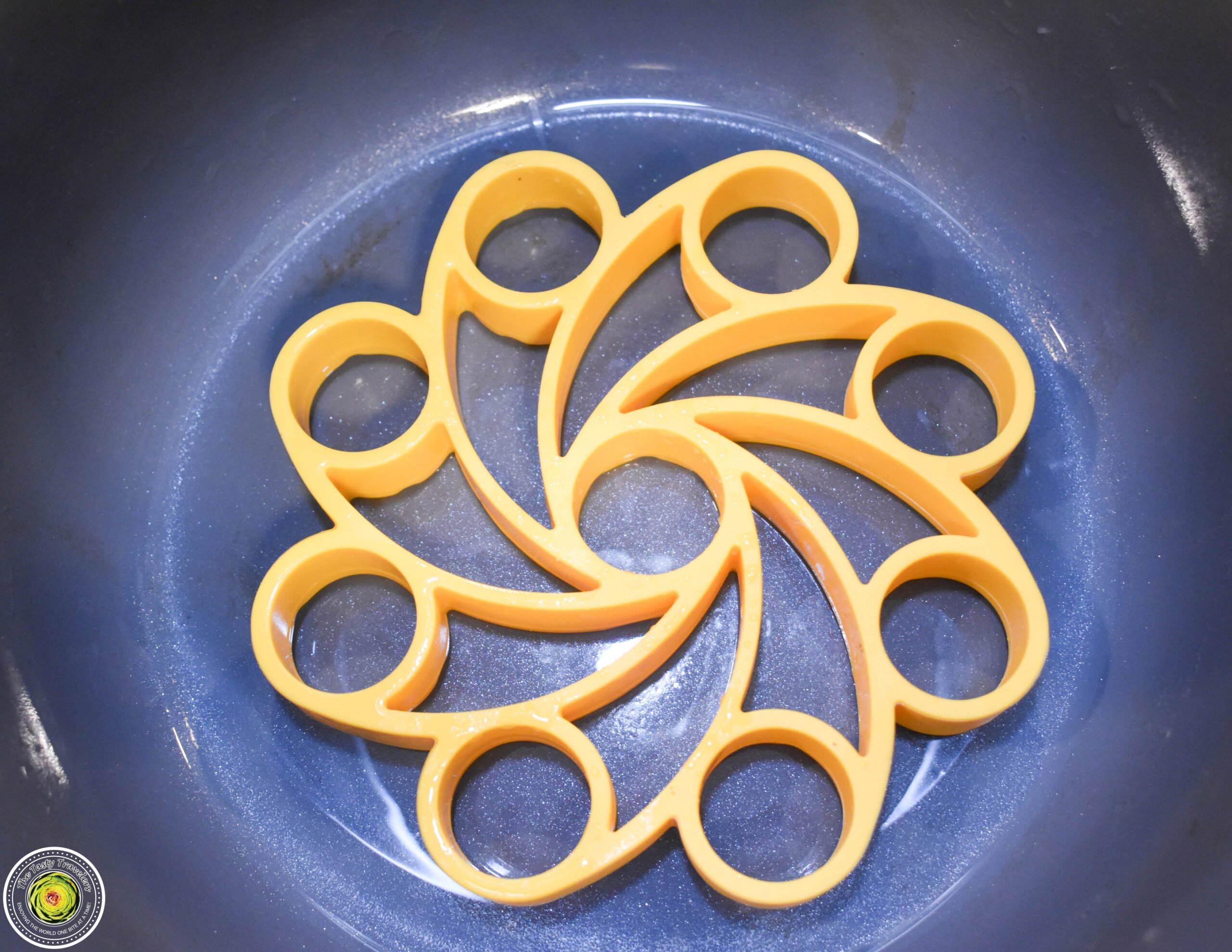 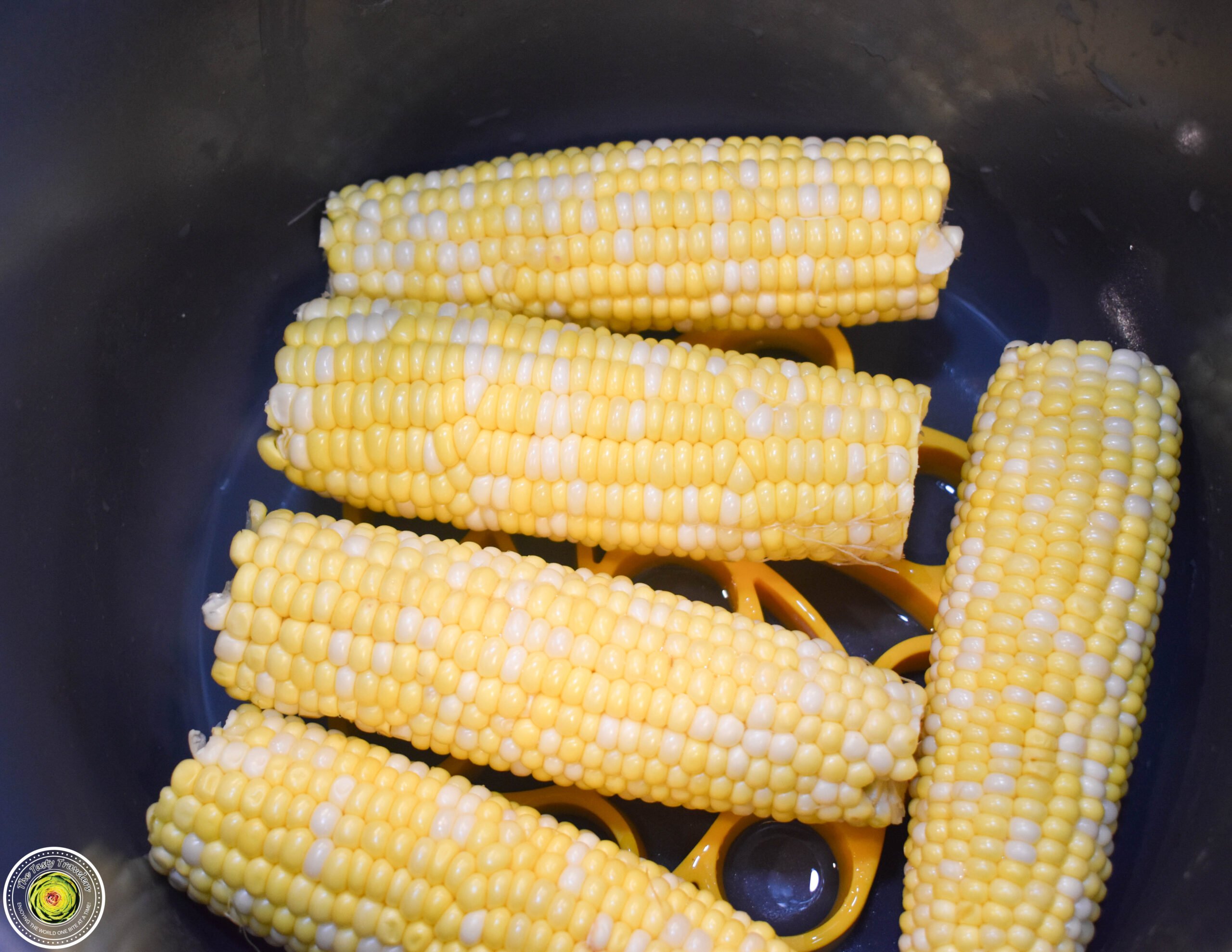 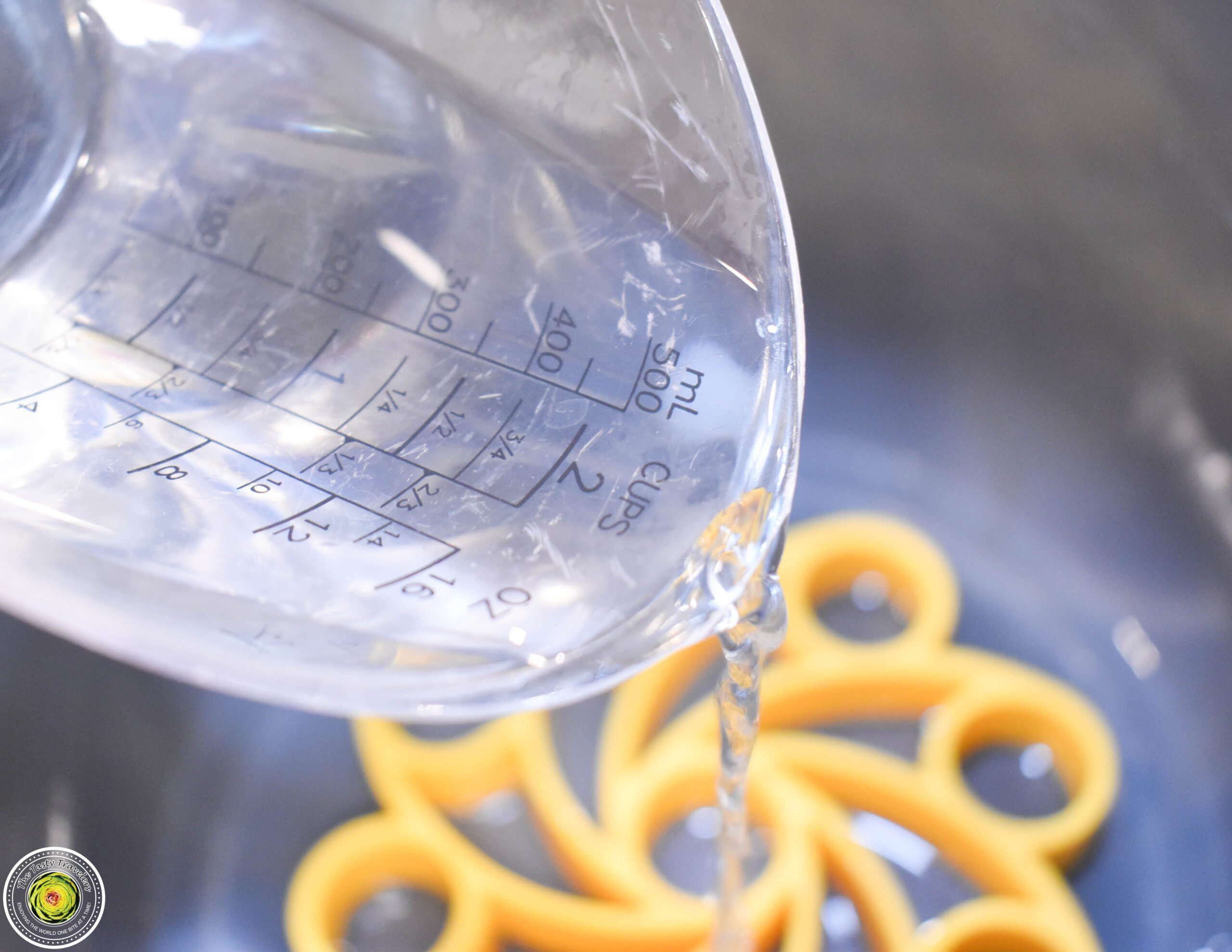 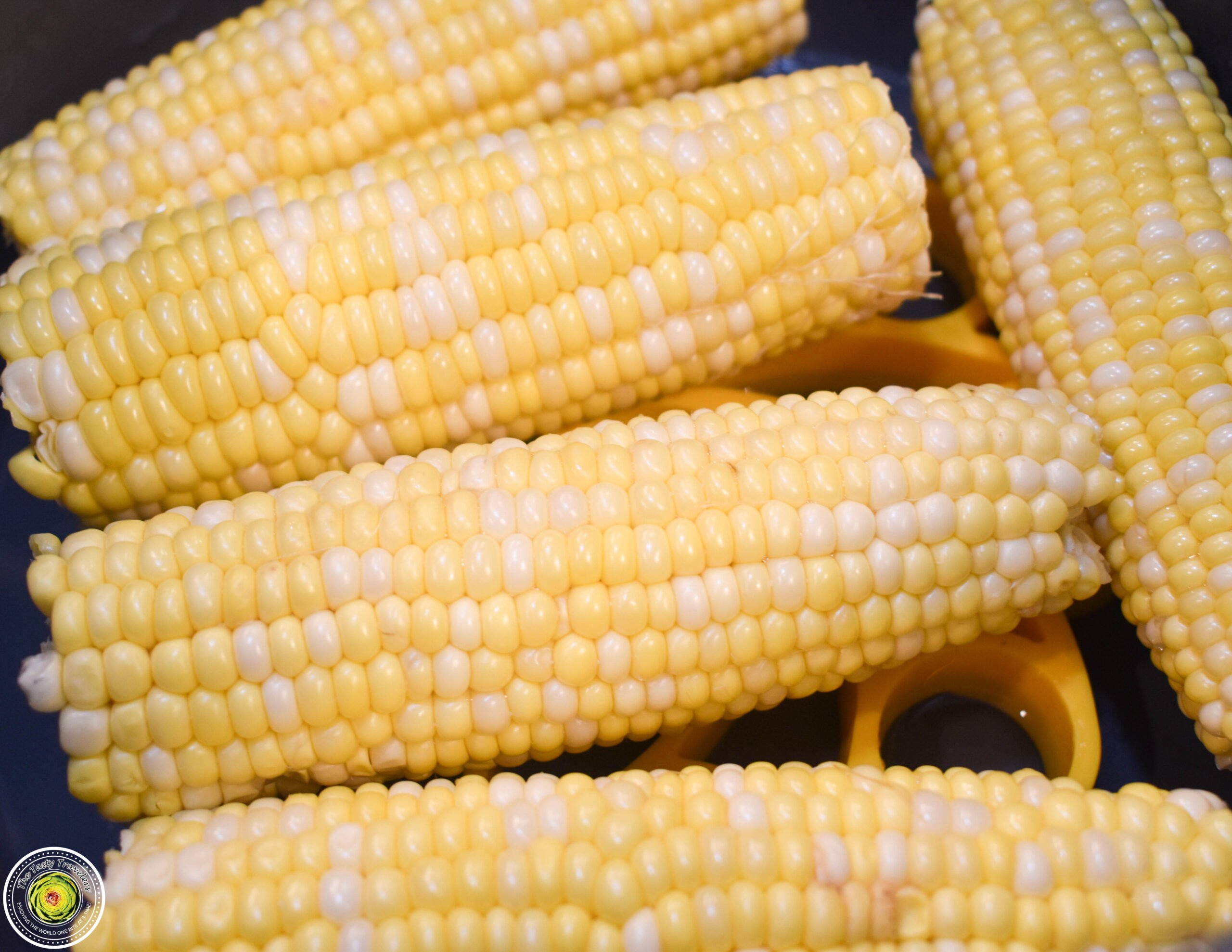 Directions to make Ninja Foodi Corn on the Cob:

2.Place a trivet into Ninja Foodi.  If you don't have a trivet you can use a steamer basket that has very short feet on it.  You want to raise the corn just enough so that it is not sitting in the water.

4.Close lid. Turn valve to "seal" and cook on high pressure for 2 minutes for shucked corn or 3 minutes for corn with the husks still on them.  When timer beeps, quick-release pressure.  Remove lid and enjoy with butter and salt!

Pin Ninja Foodi Corn on the Cob for later!! 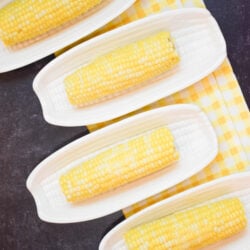 Ninja Foodi Corn on the Cob